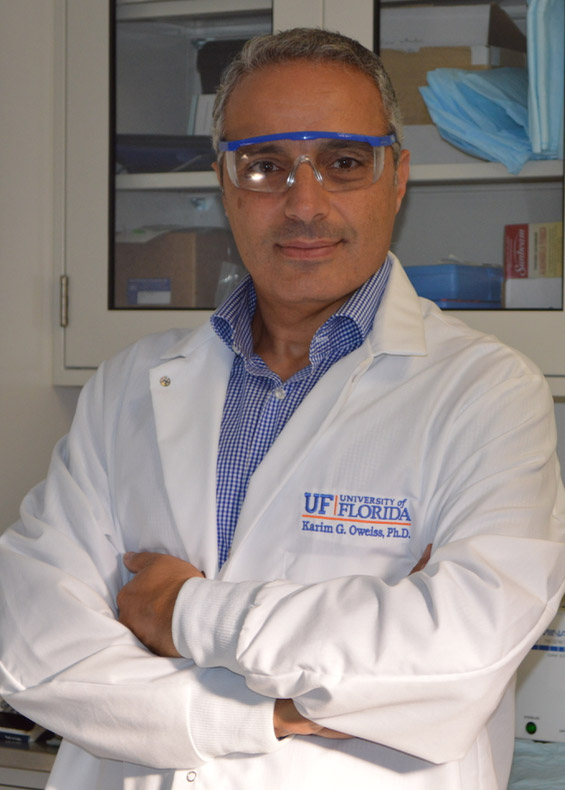 Professor, Department of Electrical and Computer Engineering, College of Engineering

Department of Electrical and Computer Engineering

Oweiss is engaged in investigating the neural mechanisms underlying sensorimotor integration – the capability of the central nervous system to integrate different sources of stimuli and to transform such inputs into motor actions. He studies the extent to which such integration can guide the engineering of direct communication pathways between an enhanced or wired brain and an external device, known as brain machine interface, to restore, augment or repair damaged neurological function such as hearing, sight and movement. He also is exploring how deep brain stimulation can aid conditions such as Parkinson’s disease and essential tremor.

Reddit Ask Me Anything with Neuroengineers Karim Oweiss & Kevin Otto