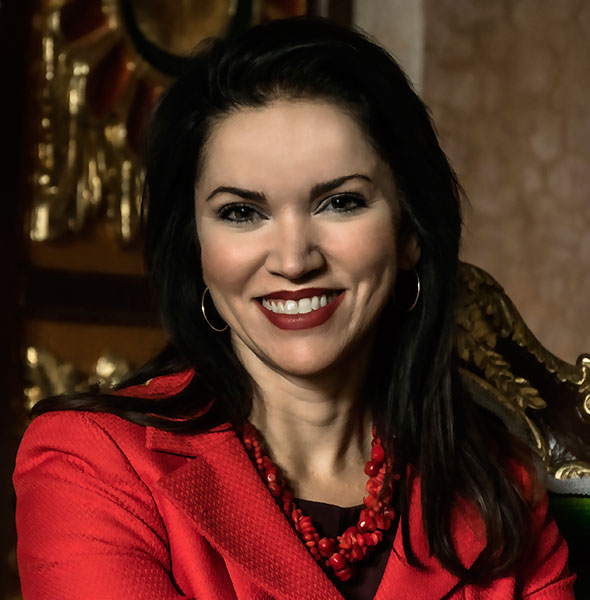 Professor of Cuban and Caribbean history

College of Liberal Arts and Sciences

Guerra is the author of three books: Popular Expression and National Identity in Puerto Rico (1998), The Myth of José Martí: Conflicting Nationalisms in Early Twentieth-Century Cuba (2005), and Visions of Power in Cuba: Revolution, Redemption and Resistance, 1959-1971 (2012). Guerra received John Simon Guggenheim Fellowship and the American Council of Learned Societies Fellowship for 2014-2015.

This past week President Donald Trump visited Puerto Rico, almost two weeks after Hurricane María devastated the island to such a degree that it may have paralyzed life for months to come. Today, an estimated 91% of Puerto Rico’s 3.4 million US citizens face another day with no electricity, unclean water, scarce food and a $40 cash limit for those lucky enough to join hours-long lines at an open ATM. Amidst the general dearth of common decency, adequate grammar and policy coherence that has now come to typify unscripted presidential appearances, the most remarkable aspect of Trump’s press conference and subsequent remarks may have been the utter absence of any outrage.

The End of Fidelismo. Why Everything is Possible Now.

As 24-hour-celebrations exploded among Cubans of all generations in South Florida with the news of Fidel Castro’s death this past Thanksgiving weekend, the Cuban state’s nine-day-long, meticulously orchestrated plan of national mourning presented a striking contrast. While the international media struggled to balance images of self-identified revolutionaries’ public displays of genuine grief with other islanders’ private, whispered and mostly anonymous expressions of relief, many Cubans and “Cubanists” alike recognized the visible yet mostly undiagnosed symptoms of social tension in such scenes.